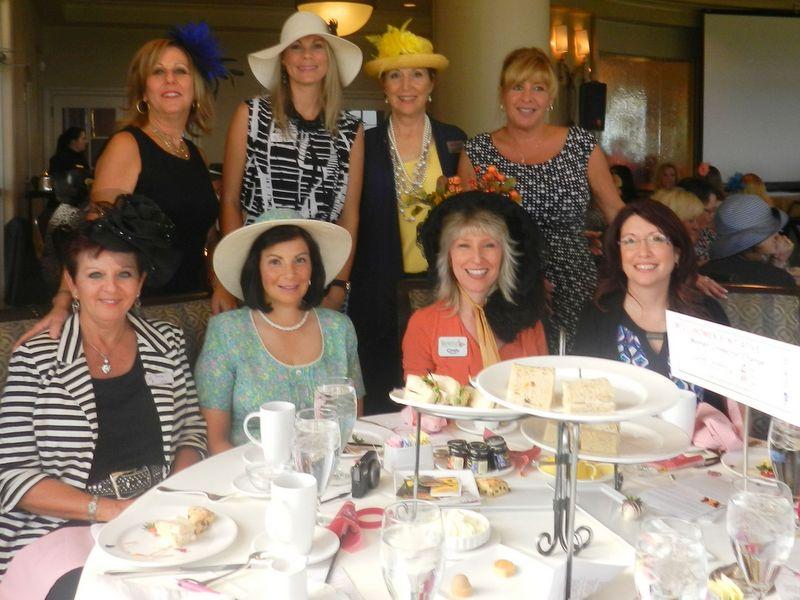 Members of the United Way Women’s Initiative Flagler enjoyed high tea recently at the Hammock Dunes Club with 21 tables and about 180 guests, according to Alexandra Jennings, resource development manager for United Way of Volusia-Flagler Counties.

Guest host for the Oct. 23 event was Milissa Holland and co-host was Suzanne Johnston. The group also announced Flagler County Tax Collector Suzanne Johnston as its Community Changer of the Year.

“Our gross total we raised through ticket sales, donations and the silent auction was about $18,700 (before expenses),” Jennings said in an email.